The Trans-Québec 50 all-terrain vehicle (ATV) trail officially opened on Thursday, July 12, 2018. It crosses the Laurentian Wildlife Sanctuary from one end to the other.
Fans will be able to reach the Quebec City area and the Saguenay-Lac-Saint-Jean region via this 192-kilometer trail.
“Side-by-side” ATVs were banned in the Laurentian Wildlife Sanctuary until recently because they conflicted with logging trucks and other forest users. They can now move there.
Minister Responsible for Transport Véronyque Tremblay was on hand for the inauguration.

The trail required a total investment of just over $ 700,000 to rebuild old forest roads. Quebec paid part of the bill.

The City of Saguenay has created a parking space for mountain bikes in La Baie, at the end of the trail, while tourists spend the night at a hotel in Saguenay, located far from the trail.

Fjord Club Quad President Alain Gagnon would like a trail around Lac-Saint-Jean and the Saguenay to emerge. 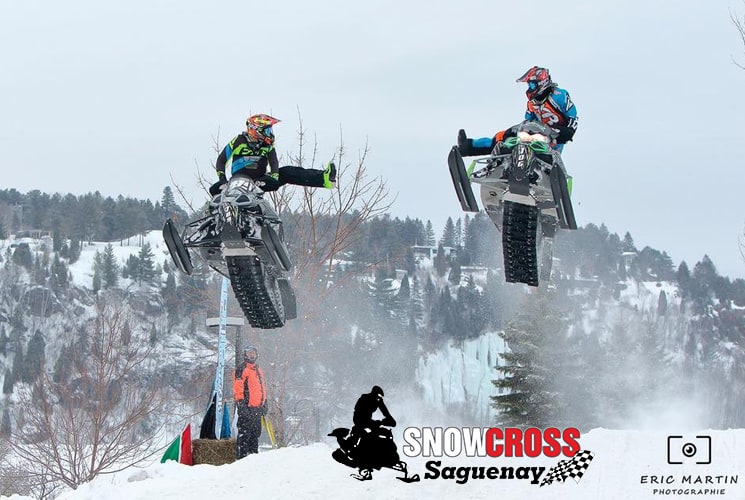 A key event in the region is back this year. February, 24th and 25th the third edition of Snowcross Saguenay will take place. 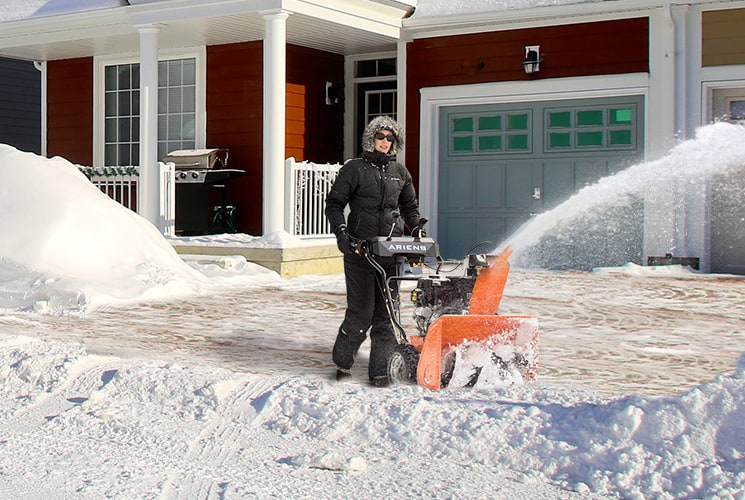 You don’t want to shovel snow this year and consider to buy a snowblower? Here are a few items to study to make the best choice.